Keeva is originally from Ireland and has over ten years teaching and performing experience in the UK and around the globe.
Keeva has trained professionally in Dance and Musical Theatre at Phil Winstons Theatreworks, UK.
Upon graduating in 2008, Keeva was lucky enough to consistently work as a performer and tour around the world, her utmost favourite contract being an Understudy Principle role at “La Nouvelle Eve” in Paris which is where she also performed the famous french can-can twice a night. After living in Paris, she then sailed around the world twice with a Miami based company performing “Cirque Voyager”, “Broadway” and “Rocketman, an Elton John musical with the Jean Ann Ryan cruise ship production company for a few years. She performed as dancer/singer and also learned how to perform on the Aerial Hoop.
Keeva then performed after at  “La Folie Douce” in The Alps in France and Cannes and was part of the performance team around Europe from couple years in 2016-2018, a world famous ski resort as Dance Captain and performing as a Dancer/Singer at private parties around Europe.
Keeva is a new resident to Horsham and excited to teach, create and inspire the dancers of FiSteps. She teaches Jazz and MT style choreography and really likes to work on the older students dancing in heels/character dance shoes to create stunning silhouettes. She is currently studying her Level 4 Diploma in Dance Teaching with the IDTA specialising is Modern Jazz and soon to start studying Pilates.
Other credits include: 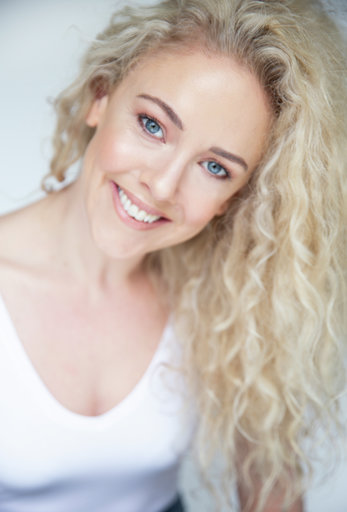 Fi Steps started in 1991 to create opportunities for youngsters to perform in a safe and fun environment. 1000 routines, 30 school shows, 6 European performances and over 45 West End performances later, the team are stronger than ever and we’re always looking for new members to join the family.