Fi Steps started in 1991 to create opportunities for youngsters to perform from a safe and fun environment and was established with just 16 members. As a school we have also made over an astounding 50 West End performances since 1998, performing at theatres such as Her Majesty’s, The Royal Albert Hall, Theatre Royal in Drury Lane and of course The London Palladium. Fi Steps are also very active locally with countless performances at both The Capitol, Horsham and here at The Hawth. Fi Steps performed in Disneyland Paris in the summers of 2008, 2010, 2014, 2019 and 2022 and also in PortAventura, Spain in 2009 and 2010. We have also performed on a European Cruise in 2013 and 2015.  Fiona has produced over 32 Fi Steps School Show Productions.We have opened Miss Pole UK and the World Pole Championships.

”Since 1991, I have created so many fantastic opportunities beyond anything I ever dreamed of. Whether students have taken up dance or performance as a career, the one thing that everyone has hopefully taken away from Fi Steps are some incredible memories, friendships and performances in the most amazing places which will be around for many years to come.

It is my intention that during the next few years, Fi Steps will become a more elite team and will move towards yet more exciting and challenging ventures and will provide those who are dedicated the right opportunities to start their careers in this wonderful world we call ‘show business’. 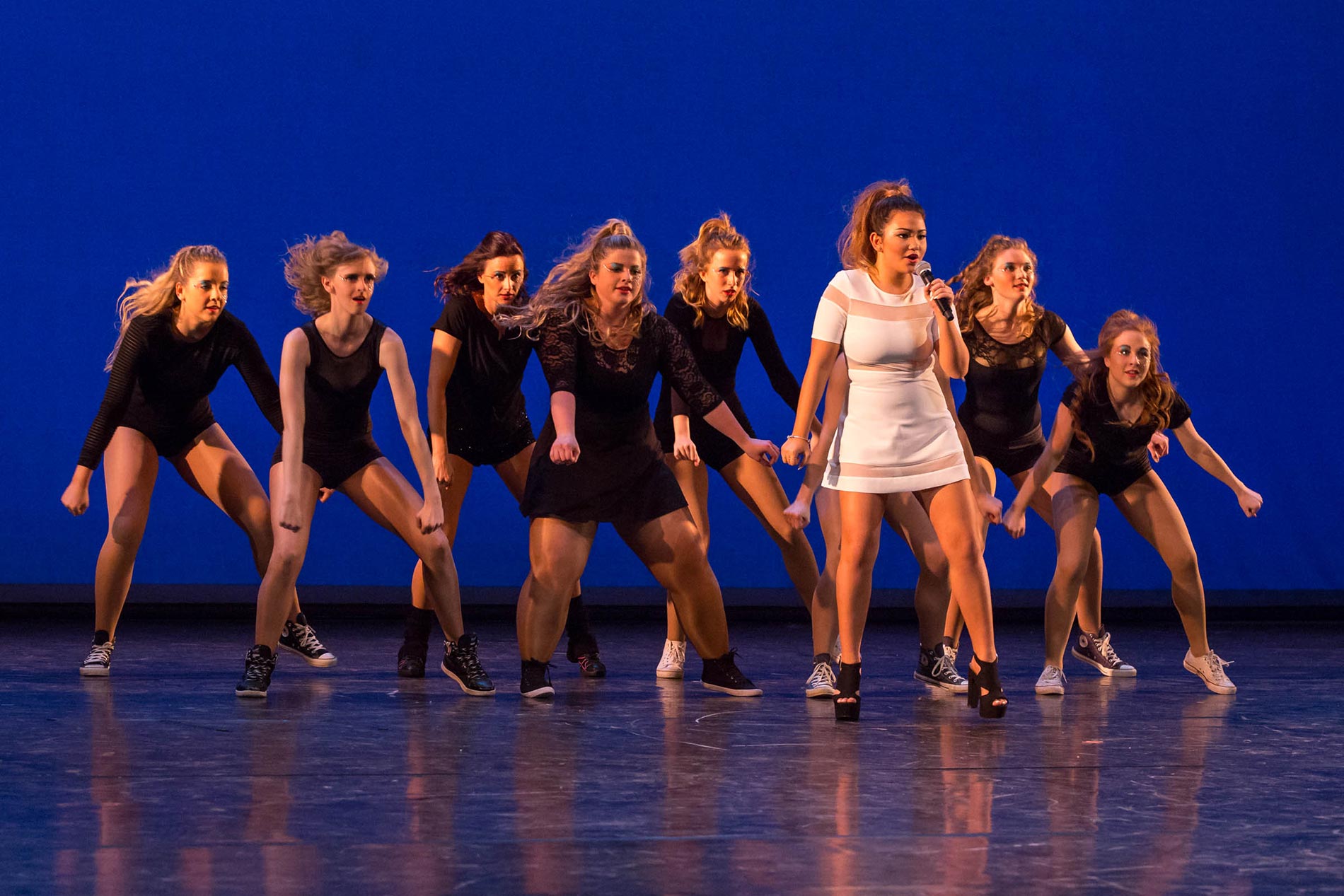 Past students have gone on to train professionally at colleges including: 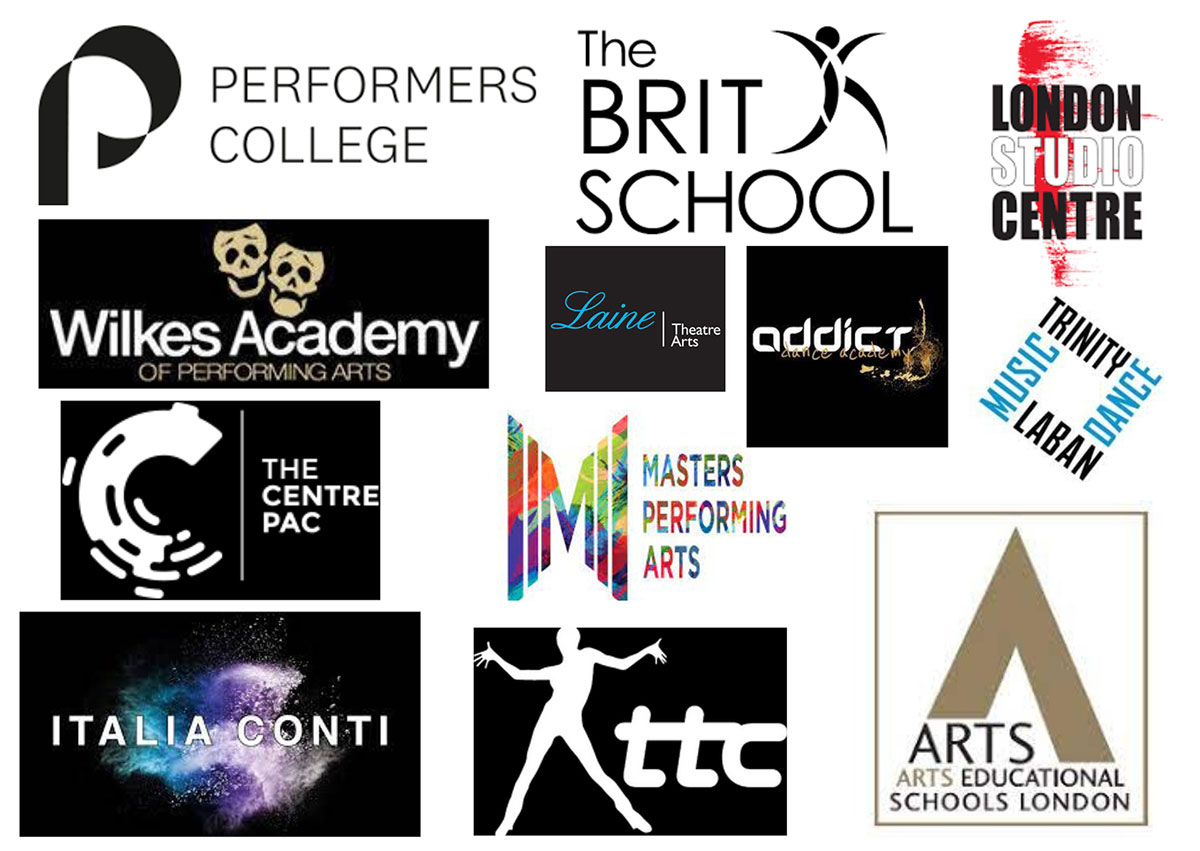 The team are stronger than ever and we’re always looking for new members to join the family.